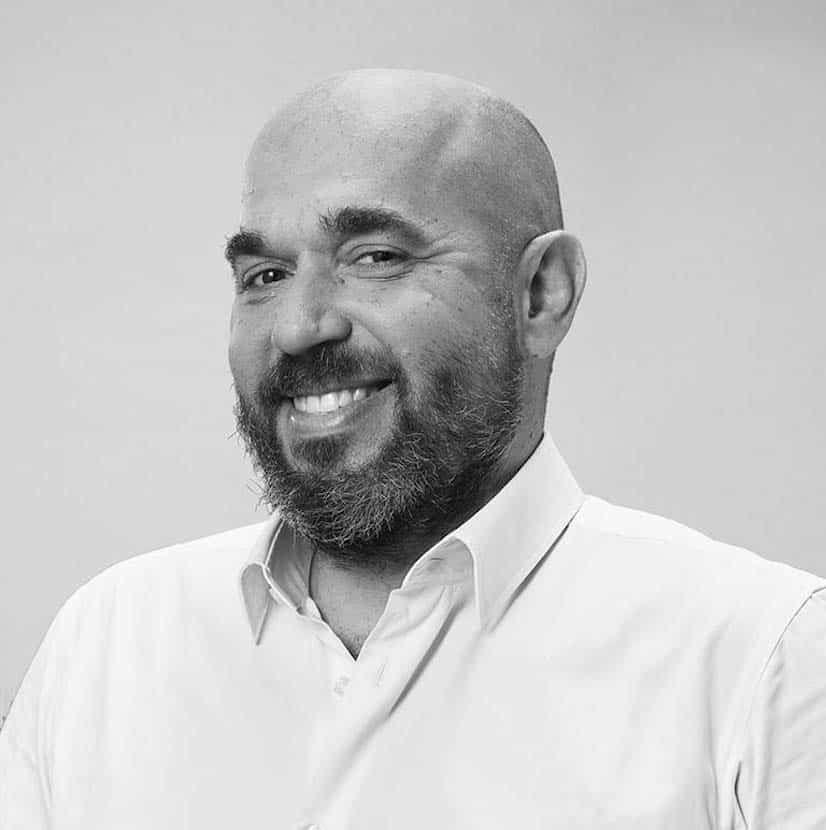 He spends one year in the Erasmus program in Porto and he graduates at Politecnico of Milan and then he works in Pavia at EFN study restructuring a Pavillion for Political Affairs Faculty at the University of Milan. The following year he moves to Rome where he is Technical Manager of the Harbour. During this period he carries out the Harbour project of Palermo and Gela in addition to the hangar of two military airfields.

He moves to Milan where collaborates with F&P Architects renovating the Digiplex site in Milan, and Fnac in Milan and Genoa.

He returns in Puglia in order to establish a start-up of industrial services that develops projects and expertise in commercial, hotel and city planning in various fields, as well as the construction of an industrial complex in Taranto for Valvin Industries, and the new Master Plan of the City of Mede, Pavia.

He also collaborates on the Tourism Plan for Martina Franca City and some tourism development for Irish investors on the Salento coast of Manduria, Taranto.

In this period, he alternates the technical management activity of his start up with freelancing and consultancy service for several companies in the energy sector like Q8, Liquigas, Eni.

In 2007, he comes back to Milan joining the head group of the nascent Lombardini22 as Project Manager. He leads several main projects.

In 2016 he becomes managing director of Eclettico Design, the hospitality and luxury residential firm of Lombardini 22.

After leading the Eclettico Design team, in 2020 a fresh start signs his professional carrear with the foundation of DE.TALES.