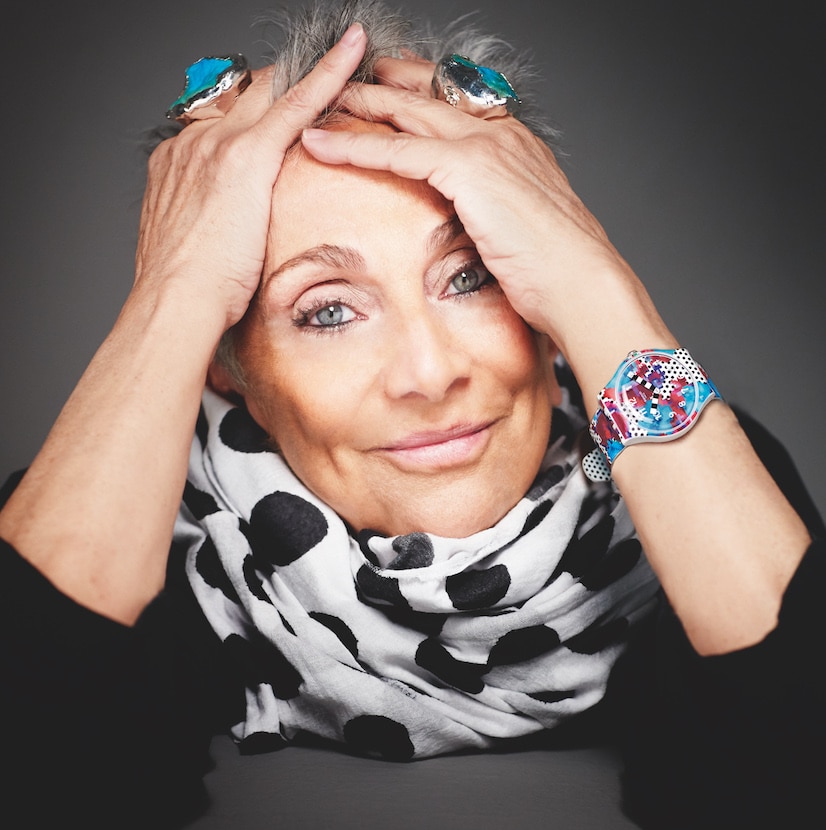 By now, more than 15 years have passed since my first lighting project and, since then, I have not dealt with anything but light.

Outspoken, dreamer, eclectic: in her soul the flavors and colors of the southern hemisphere coexist, known, loved, frequented, combined with the taste and shapes of the West rich in traditions, open, in motion.
From all this, his inexhaustible curiosity in search of materials, forms and structures, to the present, past and future.
He is an architect, designer, art director, interior designer.
Many exhibitions and installations curated around the world:
In 1983 he won the Osaka International Design Award, in 2000 he was Designer of the Year for the German magazine Architektur & Wohnen.
In 2011 he won the Elle Deco International Design Awards with 2 projects.
In 2014 he received the prestigious appointment to be part of the Design Hall of Fame from Interior Design Magazine.
In 2018 for the outdoor furniture category he won the third Elle Deco International Design Awards.
He collaborates with the most important names on the international and Italian scene in the world of design.