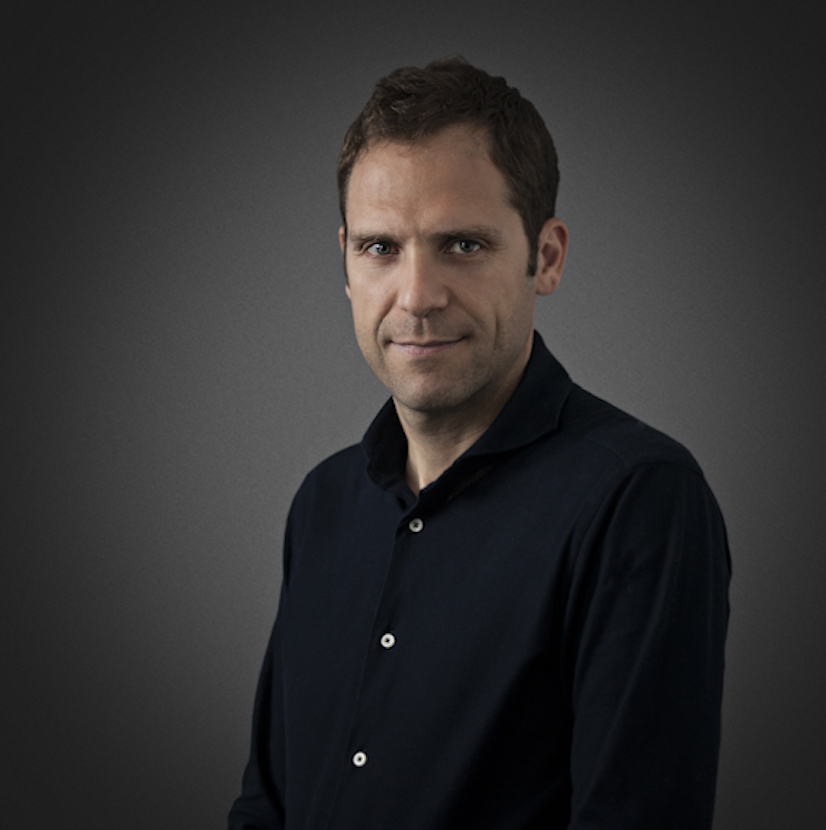 Stefano joined ZHA in 2013. He specializes in complex façade and structure coordination and detailing, and is a registered architect in both Italy and the UK.

Stefano was previously with Neil M Denari Architects in Los Angeles, where he produced a fourteen-store tower in New York, and ultimately directed the New York delivery office. He also worked for Diller Scofidio + Renfro in New York.

Stefano received his degree with honors in architectural design and technology from the Polytechnic University of Milan in 1998. He then gained his master’s degree in architecture from the Southern California Institute of Architecture (SCI-Arc) Metropolitan Research and Design program (MR+D) in Los Angeles in 2003. He conducts multidisciplinary research and design workshops in computational design and complex geometries throughout various institutions, including the University of Hertfordshire, and the Contemporary Architecture Association in Tehran.