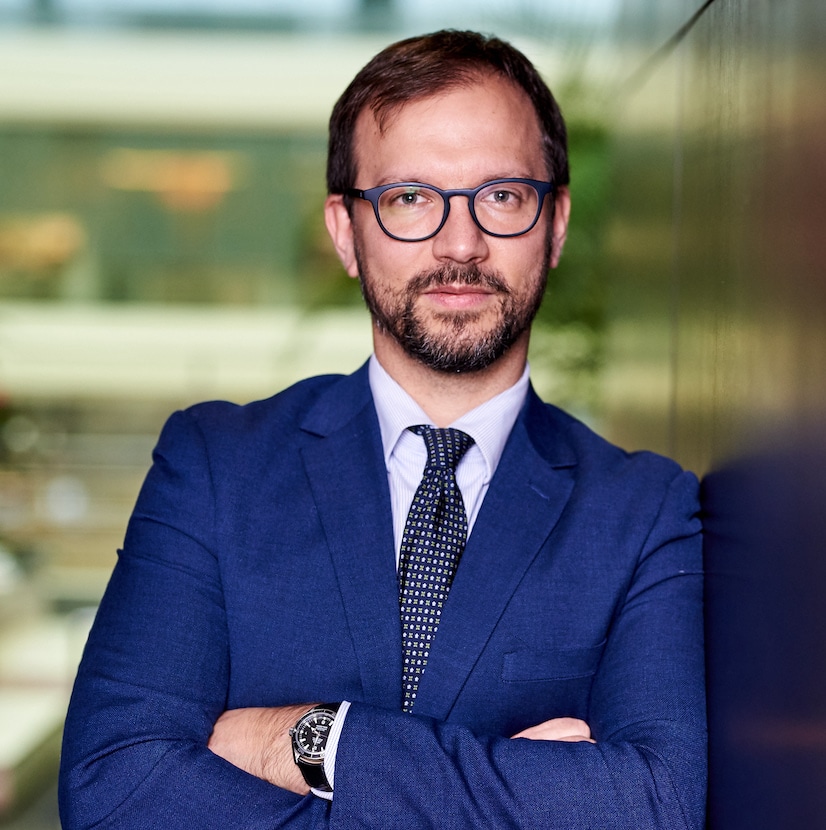 Mauro, who is Italian, holds a degree in Engineering. In 2006 Mauro began his career in managerial roles in Accenture in the financial department. In 2010, he joined NH where after 3 years has been promoted to the position of Development and Asset Director of the Italian B.U. Mauro managed the growth of NH in Italy from 2013-2017, added to the NH’s portfolio 10 new hotels in the most Italian touristic cities, like Rome, Milan, Venice, Taormina. In 2018 Mauro has joined Radisson Hotel Group as Senior Director Development for the Italian market; in almost 3 years RHG has increase its portfolio of 7 new hoteIs in the most important and fascinating Italian cities, like Milan (Radisson Collection Palazzo Touring Club will open in 2021), Rome, Venice, Cortina d’Ampezzo and Florence. In 2009 Mauro got a master in Real Estate in SDA Bocconi Milano and is currently attending an Executive MBA in the same school. He loves practicing tennis and snowboarding. Mauro is a family man and has one child.