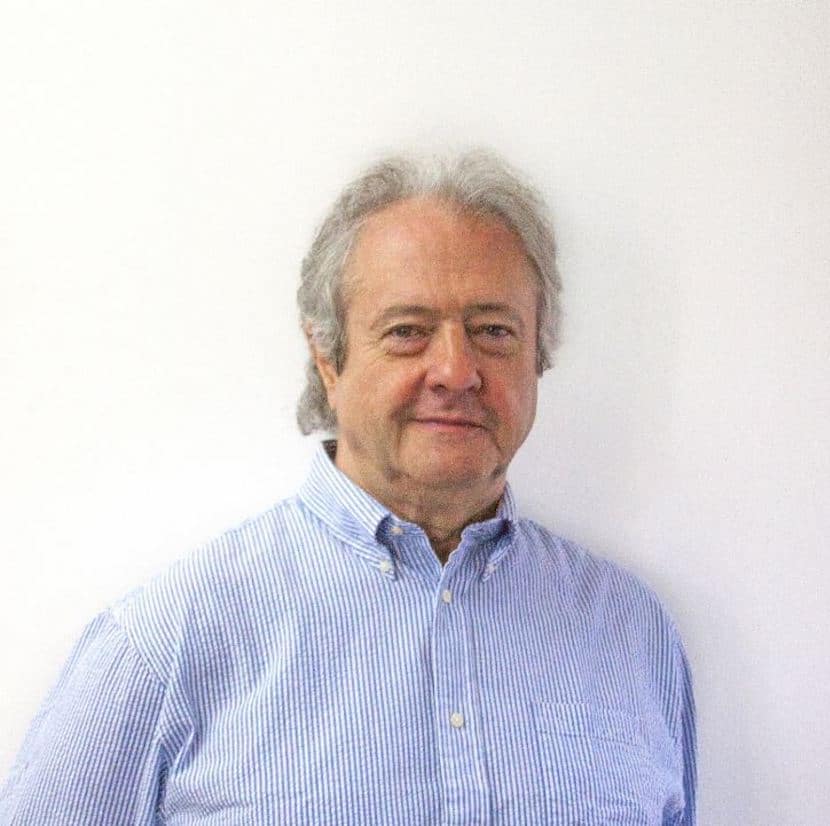 Patrick has worked in the hotel industry for some 40 years, including many years in the U.S. with Holiday Inn International and Hyatt International, responsible in both roles for appointing architects and designers for projects worldwide. This experience demonstrated to him the value of the specialist hotel architect and when he returned to the UK, he founded ReardonSmith Architects focusing exclusively on hospitality architecture.

In the two decades since, the practice has worked on a number of projects which have proved to be an industry benchmark, creating hotels and resorts that are designed for longevity, are operationally astute and which respond to the place and environment in which they sit. These have encompassed some 35 hotels in London alone, including The Savoy, Four Seasons Park Lane, Grosvenor House, InterContinental Park Lane and The Beaumont. ReardonSmith was one of first international hotel architects to work extensively in Azerbaijan, designing several new hotels for Baku, including a JW Marriott and a Four Seasons, as well as resort hotels in the mountains, and the practice also won a competition to design Porto Monegro on Europe’s Adriatic coast. This seminal project encompassed the master planning and early design and construction phases of an entirely new marina destination and town, regarded today as the stellar example of resort development in the region.

Patrick continues to be directly involved in many of the company’s major projects, especially at the beginning of the process, establishing the brief and the direction of the concept. Current projects include the conversion of the former American Embassy in London to a Rosewood hotel, as well as several major extensions and refurbishments to the capital’s most cherished hotels, and a new resort hotel in Croatia.

One of the sector’s most recognised personalities, Patrick is a regular contributor, as speaker and writer, to a number of hotel industry conferences and publications; he is also a recipient of the prestigious Outstanding Contribution Award from the European Hotel Design Awards.