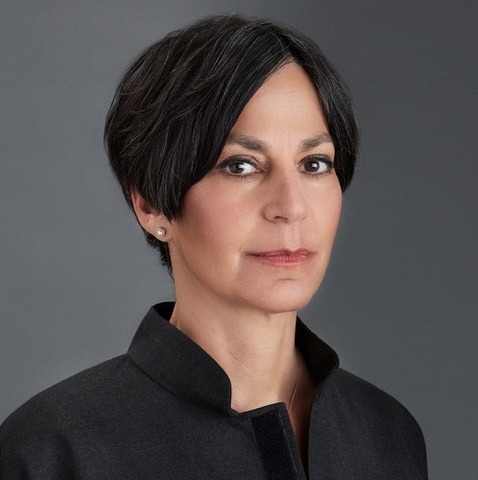 Marina Baracs is based in Milan, Italy, where she is Director Europe for LTW and runs a Hotel Design & Consultancy studio. With over 18 years of experience as Partner of LTW Designworks, specializing in Hotel & Resort interior design, she is currently involved in expanding projects in Europe and North America. Originally upon joining the company in 1996 in Singapore, Marina worked on several prestigious five star hotels in Europe, Africa, North America and Asia.

Her career began in Montreal, Canada working for firms specializing in Architecture and Interiors after graduating from the University of Montreal. She is frequently invited as a Lecturer and Project Leader at the Politecnico di Milano, Scuola Politecnica di Design, Domus Academy Milan, and The Graduate School at Shenzhen, Tsinghua University, China. She has also participated in numerous international conferences.